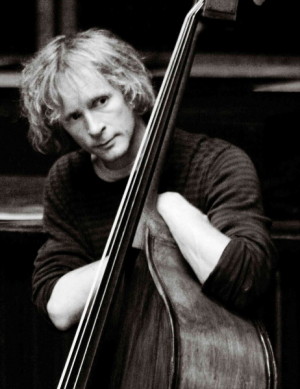 Tim Fairhall has performed on many of the most significant stages in Britain and internationally, including the Barbican, the Royal Festival Hall, the Royal Albert Hall, Glasgow Royal Concert Hall, Cologne Philharmonic, Gulbenkian Grande Auditorium Lisbon, and many others. In 2008 he graduated with distinction from the M(Mus) in Jazz Performance at the Guildhall School of Music and Drama, and since then has played widely on the London jazz scene and around the world, including extensive touring with world music superstar Yasmin Levy.

Regular projects include:
– The Imaginary Delta, originally commissioned for the 2011 Manchester Jazz Festival (the viagra recording of which was selected as Jazz Album of the Year by US website Bird Is The Worm).
– The Markov Chain, a free improvisation trio with improv luminary Paul Hession on drums and Adam Fairhall on piano (new album to be released in Summer 2014 on Bruce’s Fingers).
– Piano Interrupted, a laptop & piano-led post-classical quartet. The album ‘The Unified Field’ featured on several ‘Best Of 2013’ lists.
– The John Martin Quartet (album released on F-ire in 2010).
– Ti/om, an improvising duo with Tom Ward on bass clarinet and flute (debut album forthcoming).