Here are a  selection of bands that John Martin works with as a sideman. See dawning Dawning and the Hidden Notes Notes for his projects as a leader.

"Metamorphic are an ‘imposing talent".. John Fordham in the Guardian ★★★★

Metamorphic are a contemporary jazz/folk group made up of some of the finest improvising musicians in the UK, who play compositions written by pianist/ bandleader Laura Cole, based on her emotional journeys and personal experiences. This is a band that really relishes playing together, and that seeks to explore the intensity of the collective experience, with Cole’s compositions as a starting point, through spoken word, improvisation and tightly written passages.

We have released 3 albums together: The Rock Between, Coalescence & The Two Fridas.

Highlights include: Our second album Coalescence’ which received excellent reviews all round. Brian Mortons album of the year, 4 stars from The Guardian, Jazz Wise and The Jazz man. http://www.guardian.co.uk/music/2013/jul/04/metamorphic-coalescence-review A live broadcast from the BBC introducing stage at Manchester jazz festival with Metamorphic. Playing Jazz in the round hosted by Jazz on 3’s Jez Nelson with guest DJ slots from Jazz FM’s Chris Philips, 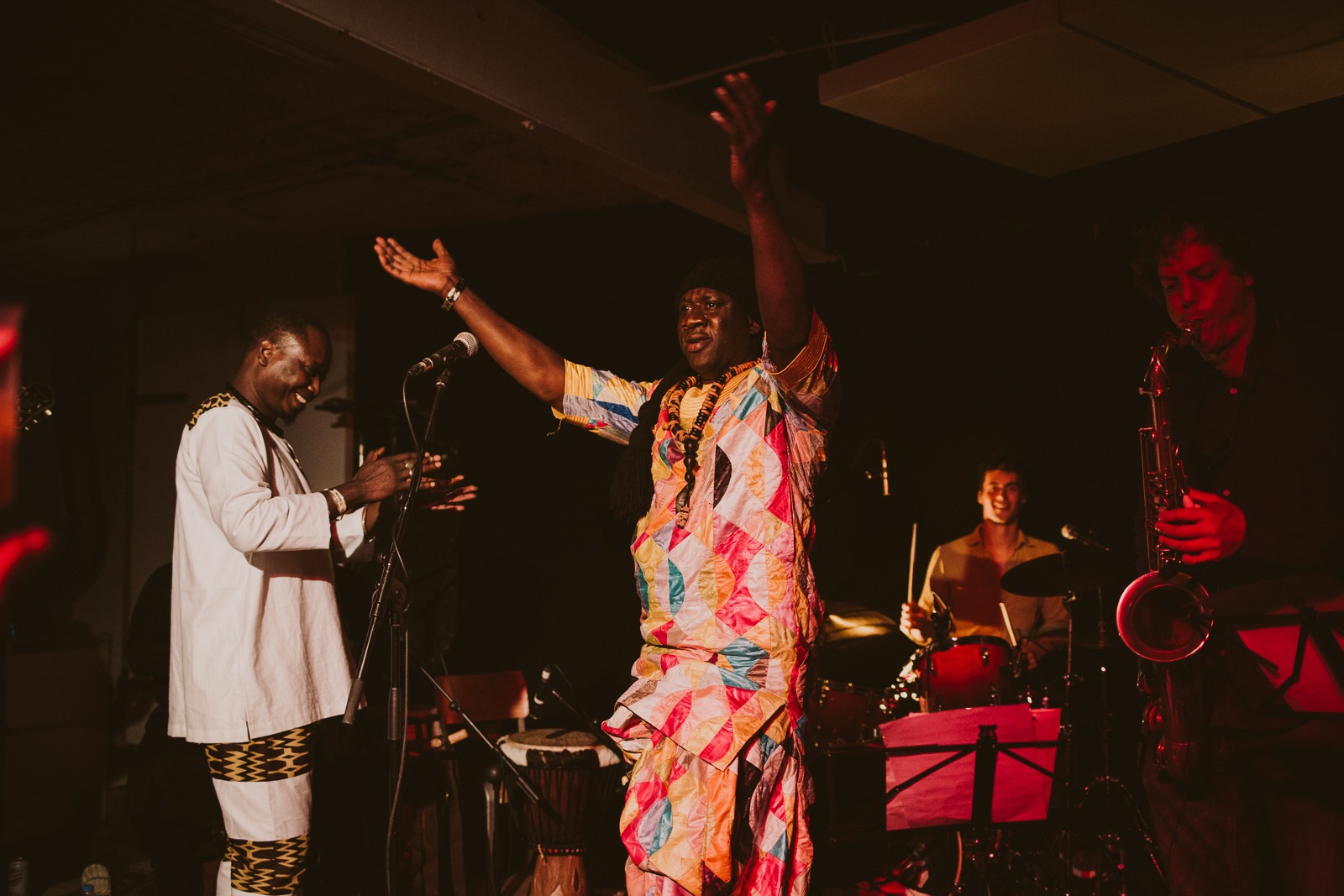 ‘A truly magical and uplifting cross-cultural collaboration, bringing together Afro-latin, funk and soul elements with a Senegalese twist. The wonderful voice of Biram Seck and Thibaut Remy’s compositions make for an unmissable combo. Must See!’ - Tim Garcia (Jazz FM/Musica Macondo)

"Most Impressive, echoes a lot of greats like Orchestra Baobab and Youssou N’Dour but with very much it’s own sound" - Jamie Renton (DJ, fROOTS) 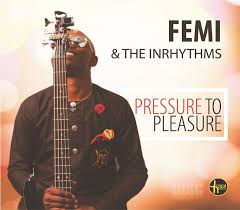 “The saxophone playing is standout from start to finish” ADOLF ALZUPHAR, Rhythm Passport

Femi and The InRhythms, a 7-piece band from Lagos and London, mixes the cerebral musicality of afrobeat with the visceral grooves of funk underpinned with Yoruba-English vocals styles to create an eclectic futuristic world dance music making them one of the key bands from the contemporary African music scene. Femi and The InRhythms was formed by bassist Femi Sofela to put the heavy afrobeat into funk and jazz, music with which he built his reputation as a musician and producer. The band releases their debut CD/LP “Pressure To Pleasure” on Joyful Noise Records in January 2018.

DUBNOIZ COALITION is a collaborative project initiated by Dr Das, bassist and co-founder of Asian Dub Foundation to re-interpret the stark yet emotive compositions featured on his solo ‘dubnoiz’ albums. He is joined on stage by electronic musician Bantu of Dubmorphology, UK saxophonist John Martin, Paris based guitarist Pascal Vaucel and for the first time, drummer Hamid Mantu of Trans Global Underground, to present a collision of dub mentality and jazz improvisation - structure verses fragmentation - melody verses dissonance. The mission is to stretch and decimate the original tracks, revealing hitherto hidden colours and frequencies. This is also an exploration of the impact of the 1970s music of Miles Davis on electronic and experimental dance music, using dub bass as the foundation.

Highlights include: Gigs In Paris, Bulgaria and Belgium with the Dr Das Dubnoiz Coalition. Dr Das is a founding member of the Asian Dub Foundation. 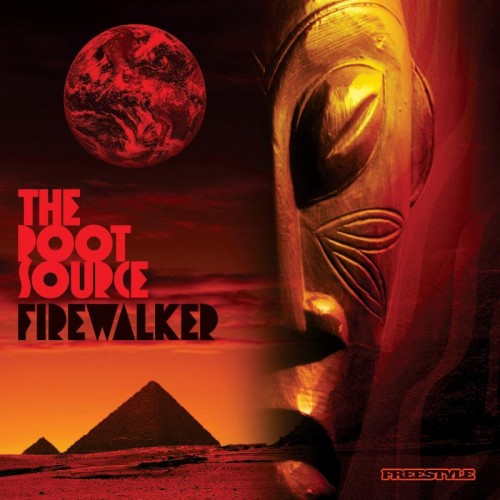 "Freestyle continue with their quest to bring fresh and contemporary sounds and it gets no better than 'Fire Walker" by The Root source, from the off the title track a, slice of samba modal madness, shows off the tightly honed skills of the band and the extremely well crafted arrangements" Emrys Bairds, Blues and Soul

The Root Source have returned, with a quality and timeless follow up to their self titled debut album released in 2007 (FSRCD019). Upon its release, the London based septet were lauded by the likes of Nicola Conte, Snowboy and Gilles Peterson and discerning dance floors around the world took a real heel bashing whenever any of these top DJs played the tracks from the album in their club sets!

Highlights include: Supporting the legendry Hammond organ player Dr Lonnie Smith at the Jazz Café and playing In Italy at the Micca Club in Rome