The Hidden Notes “Spirit Of Adventure” 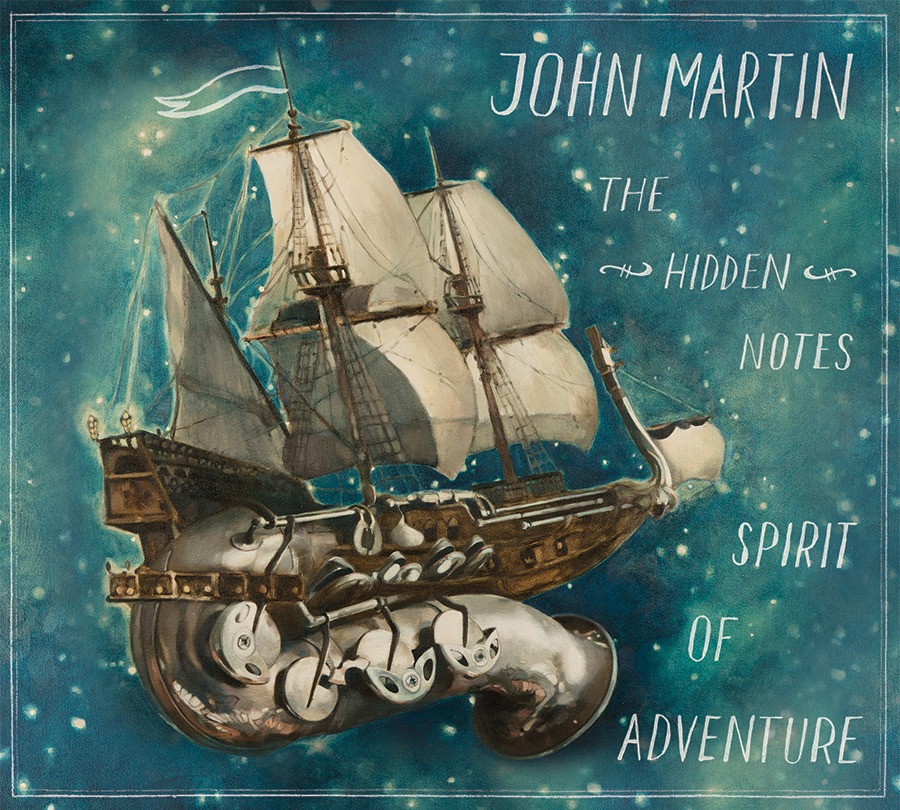 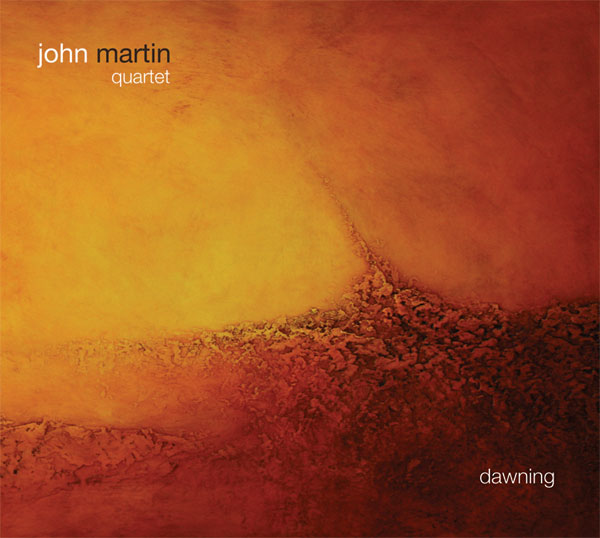 “the lyrical sway of Andy Sheppard, the atmospherics of Jan Garbarek, the pensiveness of Kenny Wheeler and the country-chime of early Keith Jarrett” - John Fordham, The Guardian

“An engaging young saxophonist with a soulfulness which seems to have been surgically removed from many young Jazz Studies alumni” - Chris May, all about jazz

“Instead of the noisy squawks and atonal meditations of free jazz, Martin’s interest in the horn’s extended techniques lies in a more quietly lyrical and painterly expression of his themes...a charmingly expressive alternative to some of the more in-yer-face enterprises in current UK jazz.” ★★★★  Selwyn Harris – Jazzwise, August 2016

"A fine body of work... Martin has indeed staked out some new territory and made it his own" ★★★★- Budd Kopman - allaboutjazz

“Beautiful and compelling … He's certainly found the "notes between the notes”!” - Bob Mintzer

“Few new releases come with quite such a specific technical claim as this double release from British saxophonist John Martin…Martin’s originality is explorative rather than explosive…a technique of infinite subtlety and a restless sensitivity that ruffles and wrestles with existing modes of expression…The understated brilliance of the multiphonics is Martin’s defining feature” ★★★★ - Matthew Wrighter, The Arts Desk

"John Martin has thought (and realised) the unthinkable; harnessing all the multiphonic sounds that a saxophone can make, he has crafted them within the finest compositions. No small feat. These resources are hard to control, and it is a patient labour of some love for the instrument that he has succeeded where others have not dared tread... not just the gimmick of one squawky tune, but a controlled double album of surprises and varied emotion... A milestone for both himself and the saxophone world" - Barak Schmool – Founder of the F-ire Collective

“Highly distinctive... Martin is one of the first saxophonists to make such wide ranging use of multiphonics and overtones in the context of through composed tonal music... a very well balanced and well integrated group...that gives full reign to Martin’s innovative saxophone techniques” ★★★★ - Ian Mann – Thejazzmann

"thoughtful and technically adventurous music…Martin builds improvisations with a fine concern for tonal subtleties, shrewdly making use of multiphonic sounds and advanced fingerings… a distinctive voice and an explorer of restless promise"  - John Fordham - The Guardian

“You could be forgiven for thinking on occasions while listening to this band of vibraphone (Ralph Wyld), guitar (Rob Updegraff), double bass (Tim Fairhall) and drums (Tim Giles) that it was fronted by multiple saxophones. That is because John Martin, who plays tenor throughout, is a master of multiphonics” - Peter Bacon, Jazz Breakfast

"The sounds that Martin finds and works with have an elegance to them that is markedly different from the sort of jarring, squawking that one might associate with overtones and multiphonics and that way in which Martin and his band build these into the pieces is stunning” - Chris Baber, Jazzviews

”John Martin has a rare ability to combine lyricism & traditional jazz language with the extended techniques used by the free improvisers…Martin’s combination of flowing melodic lines & extended techniques, over a backdrop of classic vibraphone and modern guitar has taken the music in a new & engaging direction” - John Marley,  Jazz In York

"I can recommend The Hidden Notes to any fan of ‘post-bob’ small-group jazz and any tenorist wanting to hear what is possible given sufficient practice” - Kenneth Morris, Clarinet and Saxophone Magazine