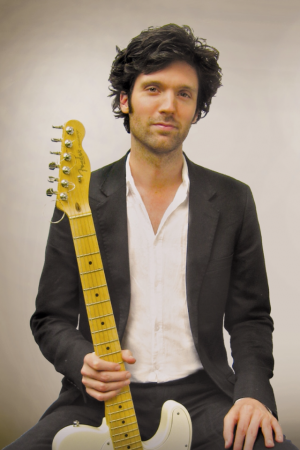 This year he has been performing and recording with Sony artist Alani featuring an appearance on Later with Jools Holland and TV and radio performances in France and England and live European dates.

He recently played on Jamie Cullum’s latest album alongside Gregory Porter and Laura Mvula.  In the last few years valtrex performances have ranged from Ronnie Scott’s Jazz Club to a Tour of Japan, with European festival appearances including performances with American blues
singer Earl Thomas and with ‘The Meters’ legendary funk drummer
Zigaboo Modeliste. Alongside this Rob has played with some of Britain’s top Jazz musicians including Stan Sulzmann, Jean Toussaint and Martin France amongst others.